Listen. In My Own Words.
Corrupt Cops and Teenage Mistakes 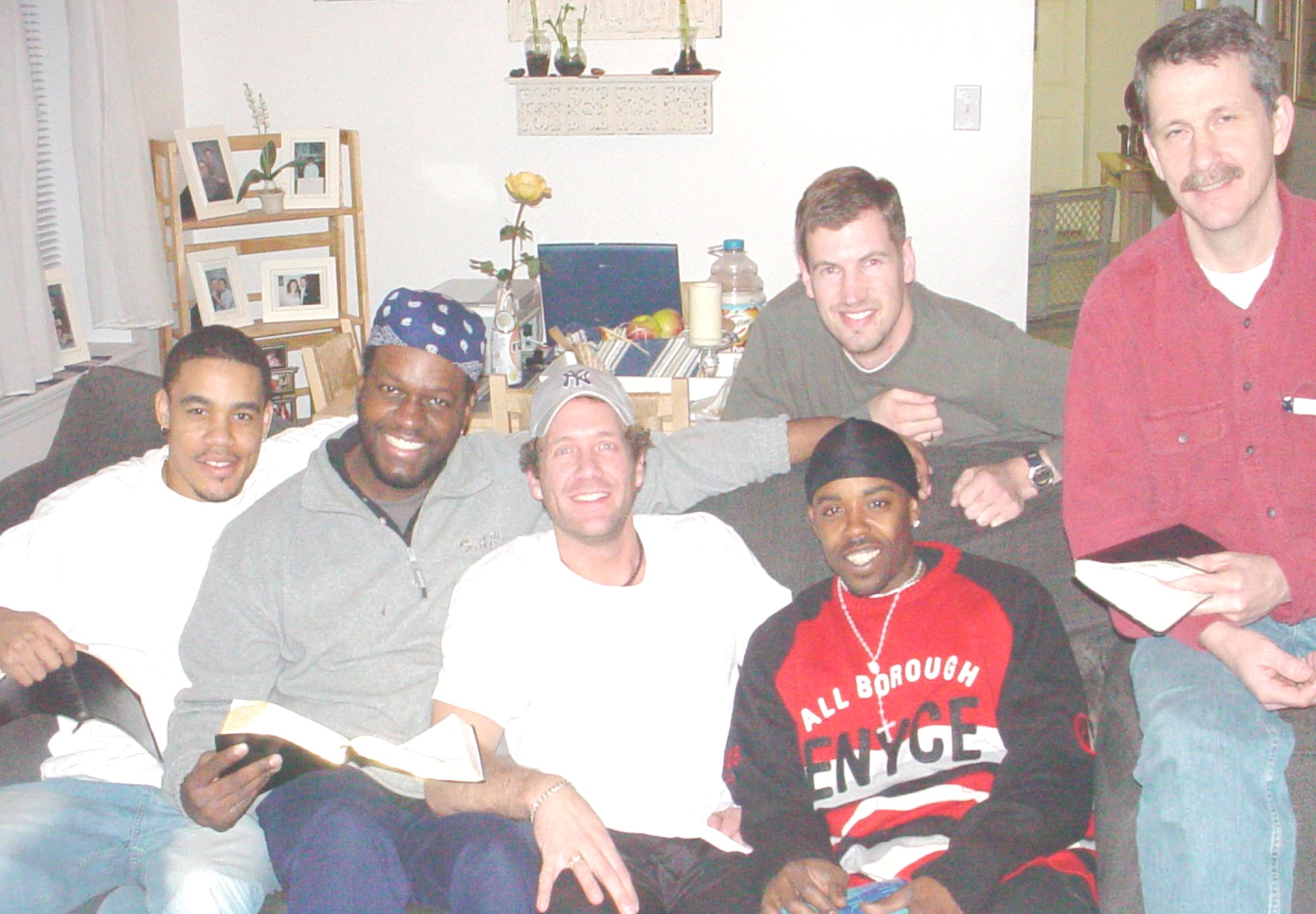 "My father was in the military. I traveled around the world and saw so many beautiful places." 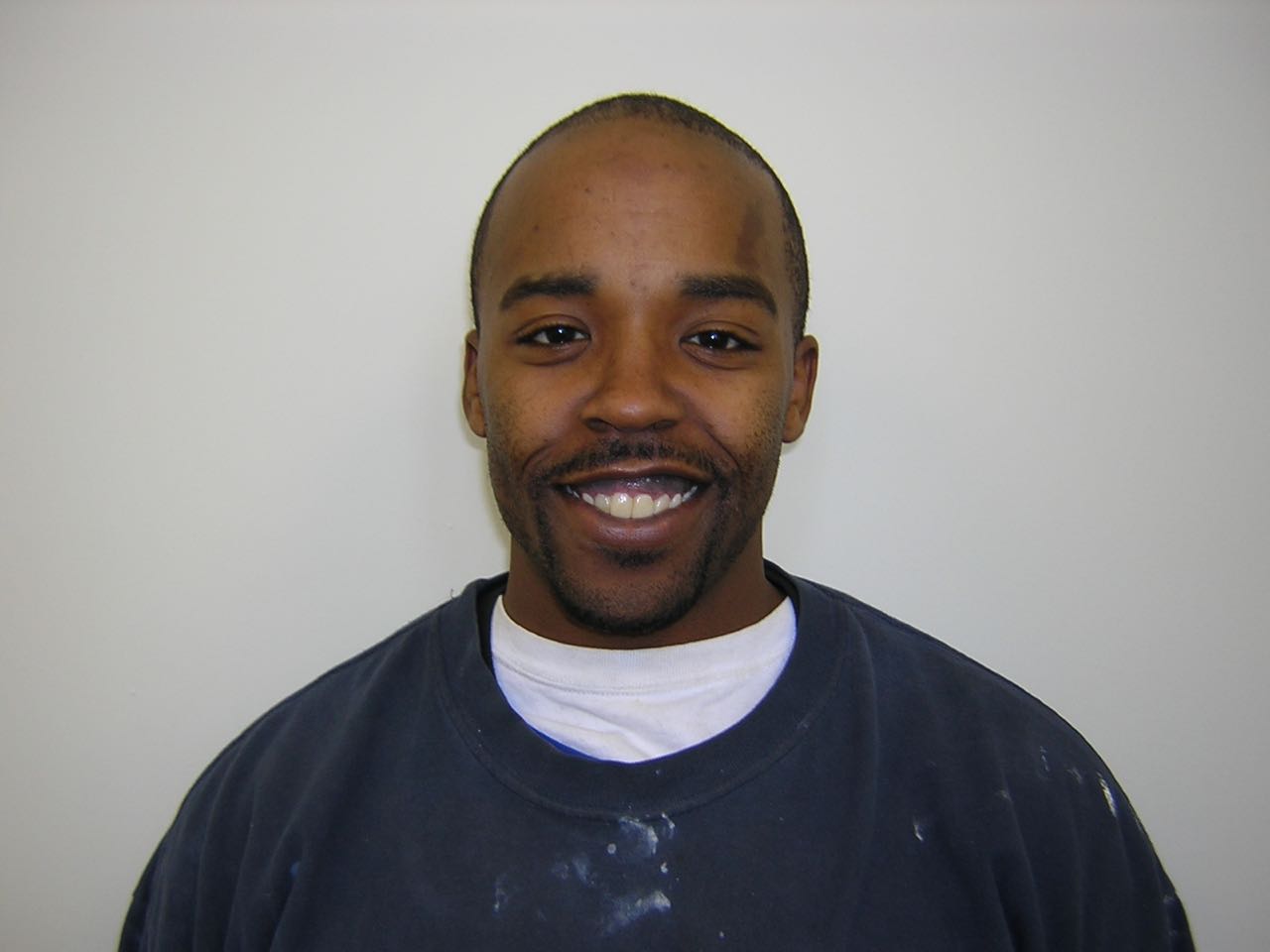 I wasn’t always an inmate, a defendant, or a case number. I can honestly say that I had a beautiful childhood! My father raised me for as long as he could until he and my mother separated. I was 4 years old. My dad was a devotee of Hare Krsna spiritual consciousness. My mother is a God-fearing Christian woman. I went to a Catholic elementary school. The neighborhood I grew up in was mostly Moorish American with members of the Nation of Islam. So I was open-minded about other peoples beliefs and lifestyles.

I grew up in a very diverse family. My father (a military man) married a strong, gorgeous German woman and adopted my brother, who is white. My dad and step-mother had seven more kids. We spent a lot of time with each other. My happiest memories are with my siblings, parents and our big extended family. I traveled around the world and saw so many places. Those memories keep me alive during my life sentence. They are all I have. 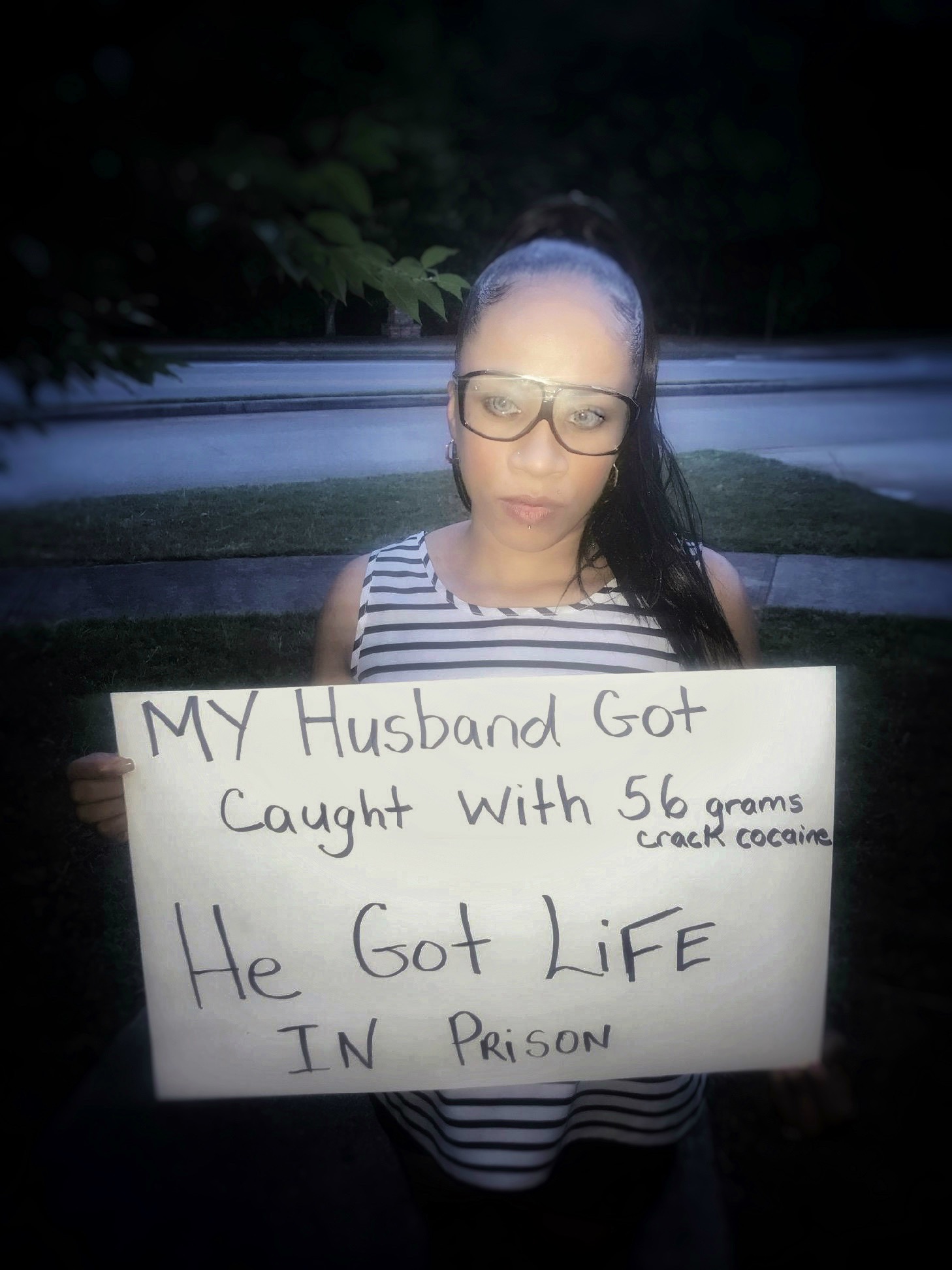 A dose of reality

"My first experience and exposure to crack came when a Chicago Police Officer planted drugs on me." 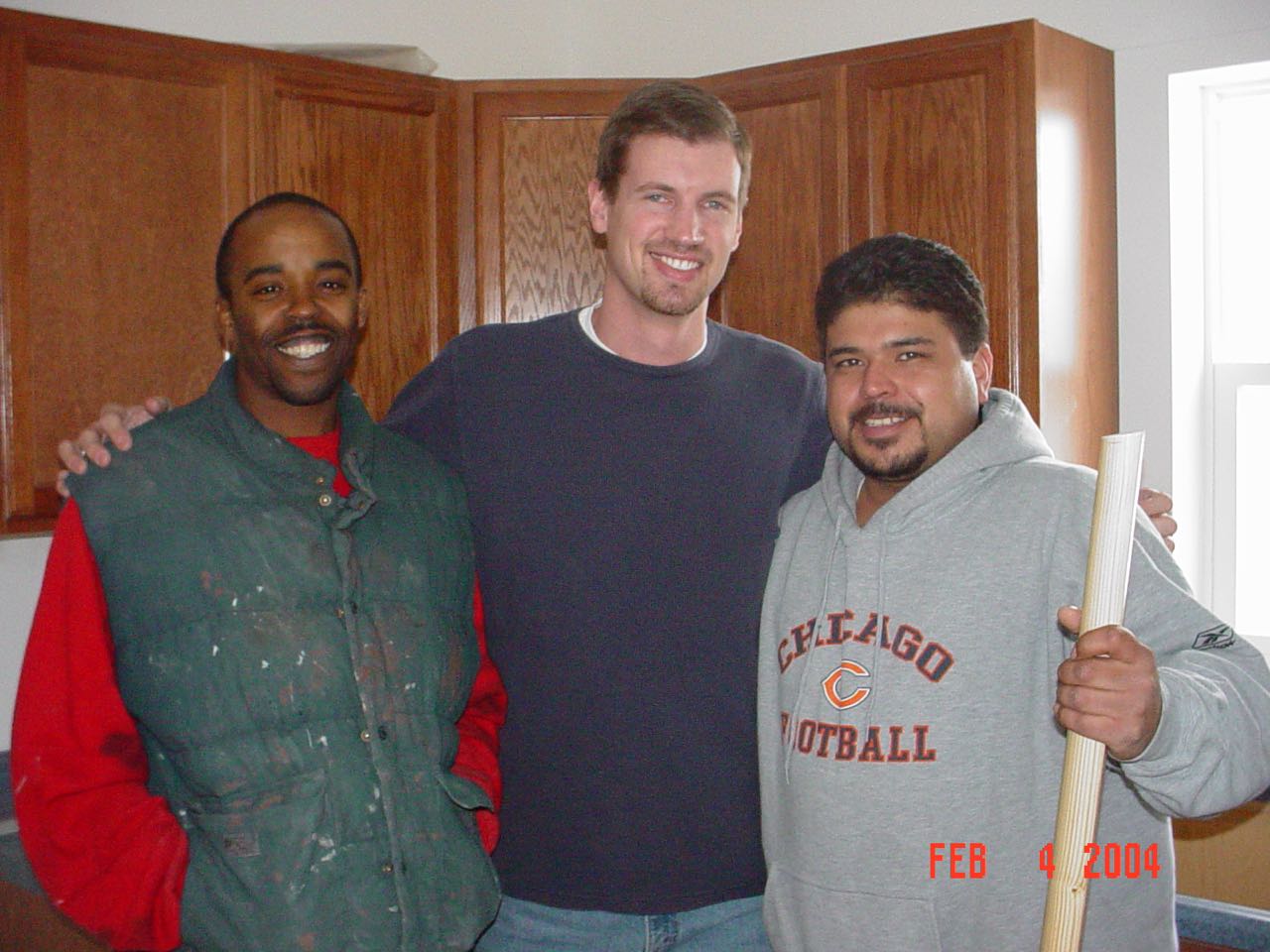 Growing up in the 80's and 90's on the south side of Chicago was a testament of survival, strength, and unity. I did not see the evidence of drugs until a year after I graduated from high school. My strong family foundation and religious grounding helped me avoid the many destructive forces in the community around me.

I enjoyed the good elements of High School. I enjoyed playing football as well as running for the school track team. I was focused on following my dad to the military and becoming a journalist. With perfect attendance I graduated from a school that the Chicago Public School system  categorized as one of the most dangerous schools in the 90's. However, I was consistent with pursuing my education in full. I made my family proud when I graduated.

My first experience and full exposure of cocaine and crack came when a Chicago Police Officer planted drugs on me. That happened shortly after I graduated from high school. It was a dose of reality that crushed me.

Life for a Fistful of Crack

“I do not take any pleasure in this at all, Mr. Veals. But I’m required to follow the law.” 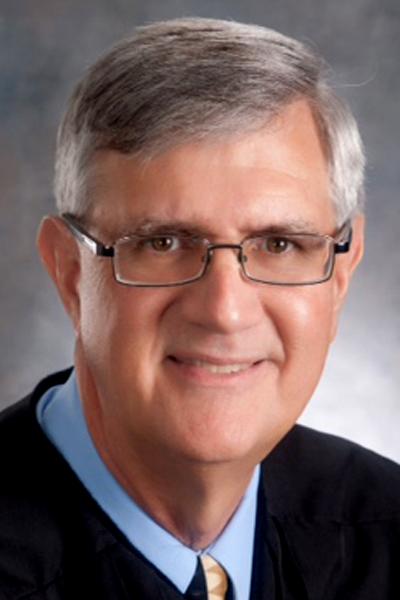 I was sentenced to life in prison for a fistful of crack. It wasn’t a big drug case. My arrest didn’t even make the news. The police searched a house where I was and found 56 grams of crack. That handful of crack was  the end of my freedom.

The judge who sentenced me to life believed the punishment was unfair. When I stood in the courtroom for my sentencing, the judge looked at me and said: “I never look forward to sentencing anybody to mandatory life . . . I do not take any pleasure in this at all, Mr. Veals. But I’m required to follow the law.” I felt like the law had both of us in handcuffs that day. 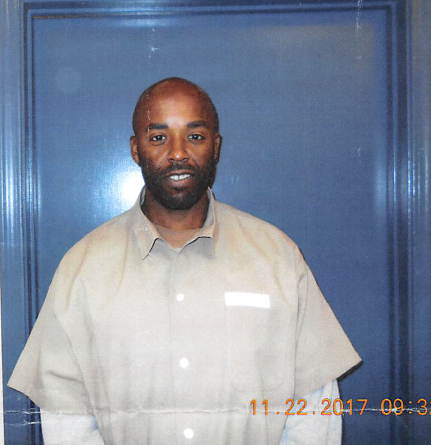 "A life sentence is like a weapon that is aimed at me, my children, my family, relationships and communities. Everyone who ever loved me is punished."

A life sentence is like a weapon that is aimed at me, my children, my family, relationships and communities. Everyone who ever loved me is punished. My life sentence destroyed me in ways that I have never experienced. I have cried tears of pain and questioned why am I going thru this. Why?