Listen. In My Own Words.
La Justicia 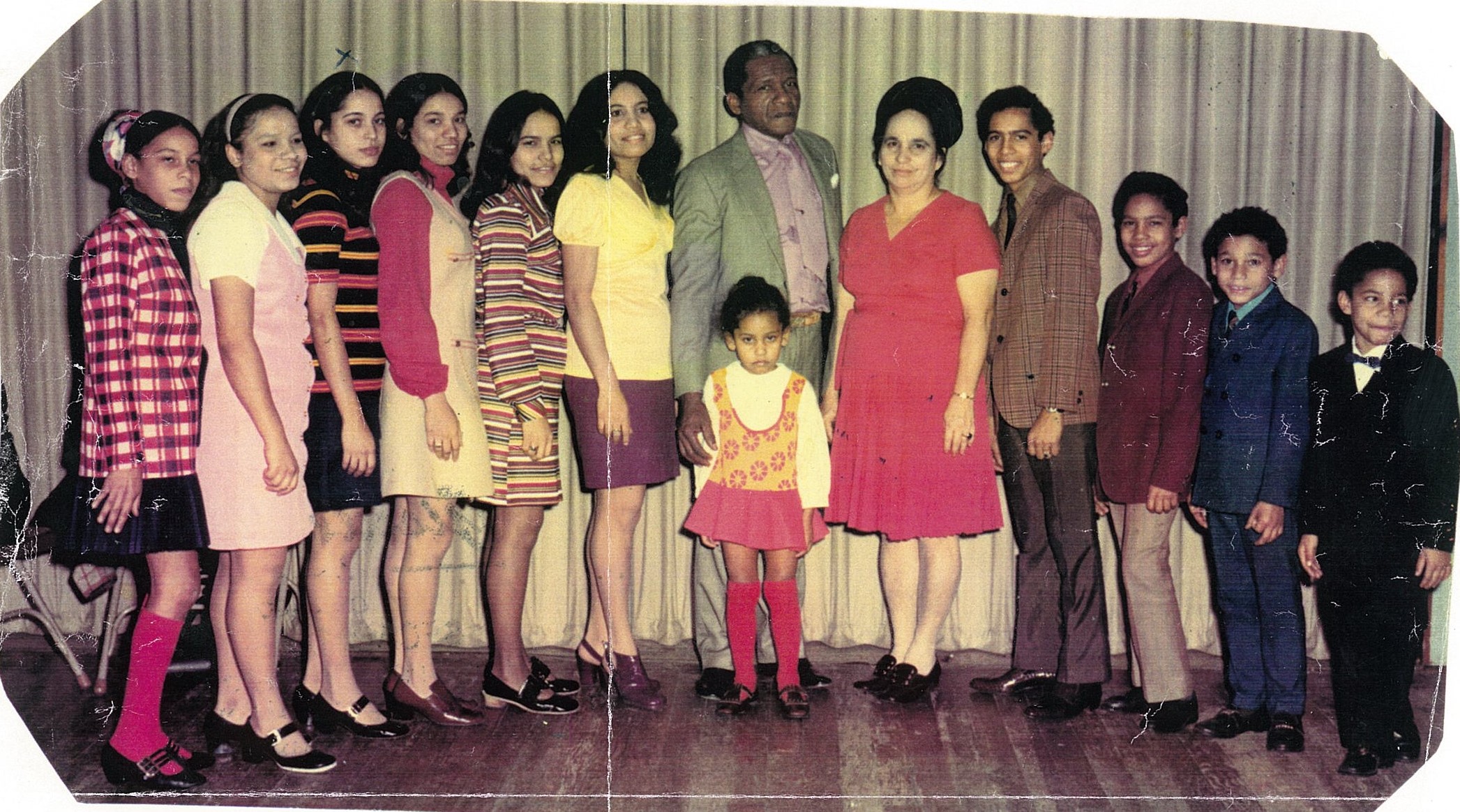 "I was a single father. I remember seeing my kids in the courtroom the day I got a life sentence. It crushed my soul." 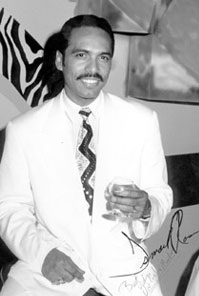 Ismael Rosa's melodic salsa vocals and his orchestra La Justicia lit up stages in the 1980's. He six-day career in a federal drug conspiracy cost him his life’s freedom. Ismael had never spent a single day in prison before his mandatory life sentence. The father of five was buried alive under America’s 3 Strikes Drug law.

Harsh “three strikes” drug laws were sold to the American people as a way to ensure violent and repeat drug dealers are off the street. There is no parole in federal prison. A mandatory life sentence means the person will die there - absent some extraordinary relief like Presidential clemency or a change in law. Once a prosecutor demands a life sentence, the judge is handcuffed.

Ismael Rosa's case was no exception. The prosecutor demanded a life sentence because Ismael refused to become a government witness and asked for a trial. From that point forward, the judge played absolutely no role in determining Ismael’s sentence. Ismael was not a big kingpin drug dealer. His first two strikes were both for simple cocaine possession and he got probation. His first strikes happened during the height of Ismael’s music career and, unfortunately, during the height of his cocaine addiction. Years later, the federal prosecutor insisted that those two prior probations required Ismael to forfeit the full balance of his life's freedom.

First strike
SECOND
strike
THIRD
strike
In 1985, Ismael - who was a drug user - was convicted of possessing a personal use amount of cocaine.
Sentence:
PROBATION
Download Case File 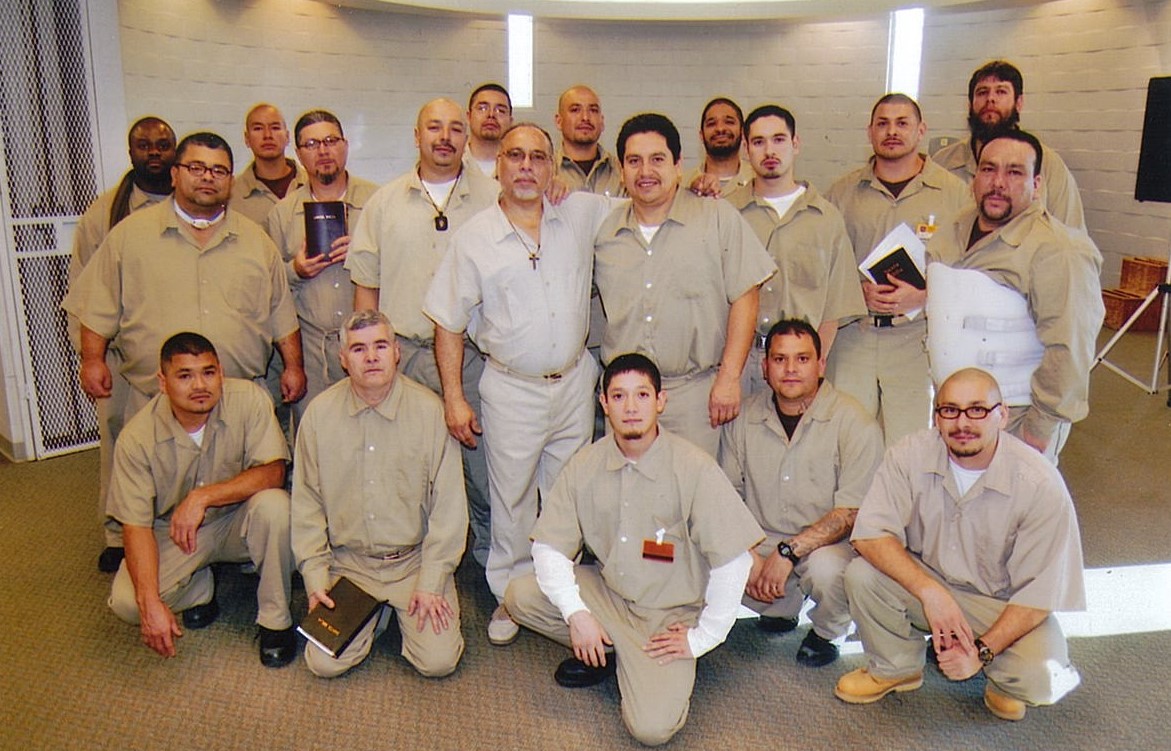 God Had a Plan for me

"Church has always been my salvation - even in my darkest hour." 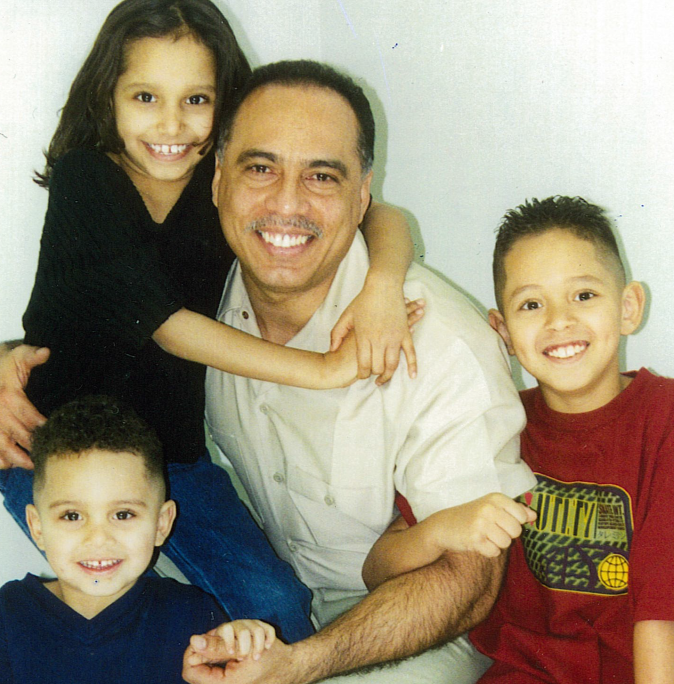 In prison, I tutored men that needed help with their GED studies. I earned many certificates over the years. I am most proud of my time ministering as a Christian minister. I ran to God when I got in trouble and have not looked back since.

I come from a family of 11 children and parents that always taught us about God, good, and evil. I gave my life to the Lord in 1995 while at the Florence maximum security prison in Colorado where all I saw was death after death, and instead of joining a group or a gang I chose Jesus Christ. He saved me and after 18 months I was transferred to Leavenworth federal prison where all was just as bad as Florence.

In all my life I will probably never see more deaths and killings as I have seen in federal prison. But God had a plan for me. I got involved with the church there, and I was soon pastor of the Spanish group. Church has always been my salvation - even in my darkest hour. 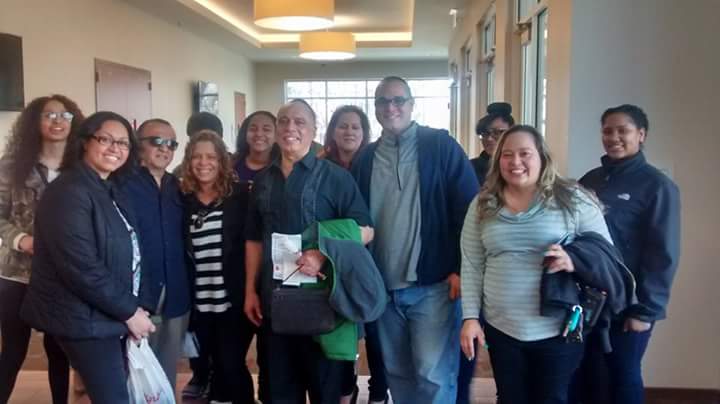 I am back on stage and it feels so good. 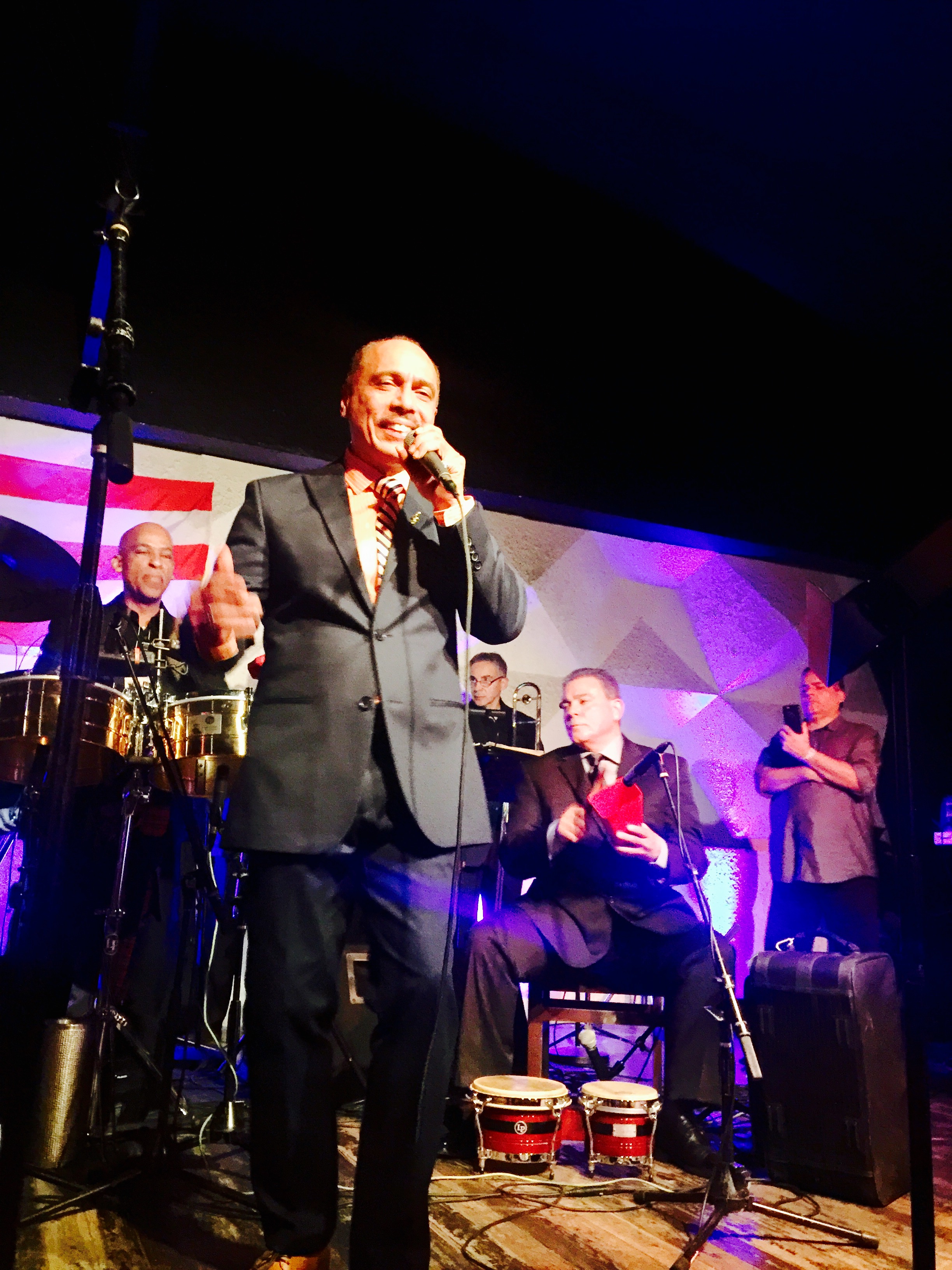 Ismael Rosa performing at his first concert after outliving a life sentence.

In 2016, President Obama granted my clemency and ordered my freedom. The feeling of seeing my family outside of prison is indescribable. I have a new wife and beautiful grandkids who love me.

I am a co-pastor of my church in Chicago. I am a community volunteer and have traveled to Puerto Rico to rebuild homes after the hurricane. And I am still singing! Life after a life sentence is beautiful. Check out my first concert after prison below!

First
strike
SECOND
strike
THIRD strike
In 1994, Ismael made telephone calls introducing a drug supplier to a drug purchaser. He was convicted of being part of a cocaine conspiracy.
Sentence:
life
Download Case File
No items found.